Did Santa Bring You A Smartphone? Uncle Sam Wants The Passcode 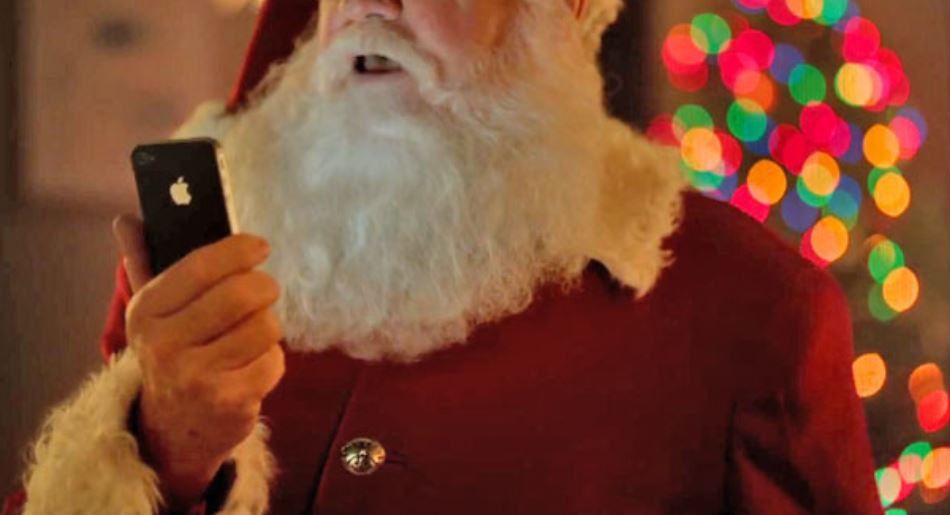 Is Unbreakable Smart Phone Encryption A Threat To National Security?

Congratulations! You got an Apple iPhone 6s for Christmas.  Or maybe it was a Samsung Galaxy S6 Android phone.  Both are top of the line smartphones with sleek designs, ultra fast processors, great battery life and excellent cameras.

Both phones have something else the U.S. Government is nervous about: encryption that neither the government nor the manufacturer can break.  This encryption is incorporated  into the iPhone 6S. Galaxy S6 owners can choose to activate this feature.  When  activated, only iPhone 6S or Galaxy S6 owners, using the passcode they generated, can access the phone.  All of the data on these phone is encrypted through “full disk” encryption and cannot be read without the passcode.

The U.S. government — especially the National Security Agency (NSA) — claim the new enhanced smartphone encryption is a threat to national security because it makes it impossible to retrieve information from the phones of terrorist suspects and criminals.